The rise of the Battle Royale doesn’t seem to be stopping anytime soon. It started with PUBG and was taken over by Fortnite and its free to play model. PUBG Mobile then appeared with the same model and it was and still it a huge hit. It even earned its place as the best game of 2018 on the Google Play Store as well as the User’s Choice. Epic’s Fortnite has now followed PUBG onto the mobile scene as well. And these are just the bigger names. There have been several battle royale games since PUBG happened. Big names like Call of Duty have also been eyeing to cash in on the popularity of the genre. Now Call of Duty Legends of War is here on mobile as well.

PUBG and consequently Fortnite can be credited for the resurrection of the Battle Royale genre. But it was Call of Duty that made shooting games such a popular genre back in the day. It still is quite a popular genre even though Call of Duty’s popularity itself has been fading. It still has a huge fan base ready to throw some cash for a good gaming experience. The previous Call of Duty game certainly delivered and now it is here to deliver on your smartphones and tablets.

Call of Duty: Legends of War

Looking For were To Host Your Blog , Click On The Banner Below 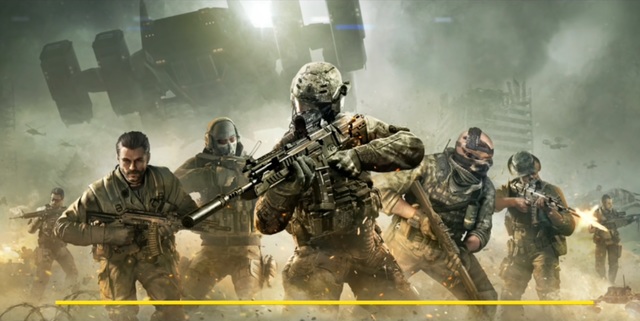 We have to say Tencent has done a far better job at mobile development of PUBG that the original developer probably would never have been able to do seeing how they’re managing the original game on PCs and consoles. PUBG’s popularity on mobile is largely due to Tencent’s active development, the introduction of new features and optimizations to run on almost any Android devices regardless of the hardware it packs. 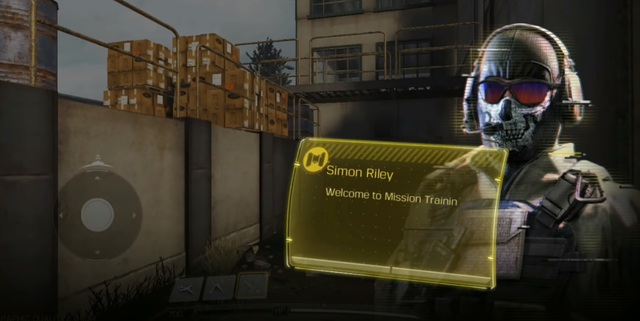 The game is currently being tested out in a limited beta and is available to download only in Australia through the Google Play Store. You can still download the APK and play the game though. It features several multiplayer modes such as Free4All, Search & Destroy, Team Deathmatch and Frontline.

There’s also a zombie mode if you’re looking to shoot at some bots and practice your shot before you go compete against actual humans. Iconic Call of Duty characters (such as Price, Ghost, etc.) are also present in the game for you to play as.

READ ALSO:  9 Good Ways To Fast Track Your AdSense Approval - (Within 1 Week Of Sign Up) 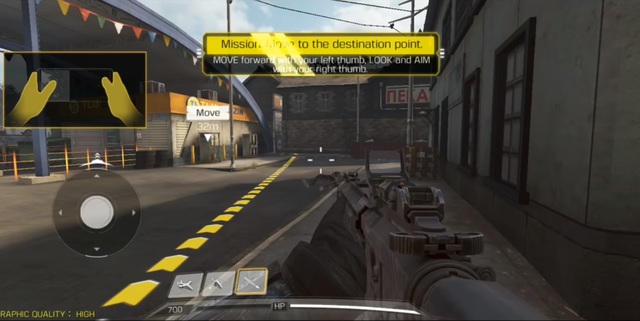 Unlike PUBG which launched on mobile with just a single map, Call of Duty has several. The maps included at this point in time are Nuketown, Killhouse, Hijacked, Crossfire, Standoff, and Crash. These are named Call of Duty fans should be familiar with.

There are no IAP options in the game yet, perhaps because it is still in beta. You can expect those to be included when the game goes live globally.

Things You Will Need:

About philip onuchukwu 143 Articles
Am a Nigerian Blogger, i Blog On Technology Updates, and How To Make Money Online. Am also a Seo Expert , I Teach Upcoming Bloggers On How to Rank Their Site On The Front Page OF Google. If you need any help from me, You can Reach me on Facebook